5% off your first order

The boiling water tap is a great alternative to the traditional electric kettle. It’s more environmentally friendly, as it doesn’t use as much electricity to heat up water which, especially in the current times of high energy prices, makes this a cheaper option long-term.

Kettles can take a few minutes before your water is heated up enough for you to drink and when do you ever just boil the exact amount required? With an INTU Evolution Instant Hot Water tap you get from the moment you turn on the tap a safe delivery of 98° near-boiling water, without fuss, without any spluttering, and without any chemicals, as they use filter technology to cleanse the water before heating. Once you have your required amount of water the tap instantly shuts off when you release the handle, meaning it’s safe for all to operate.

This type of tap is becoming increasingly popular in homes because it provides instant hot water, which can be used for cooking, food preparation, making perfect tea or coffee and so much more. The taps are just so versatile. 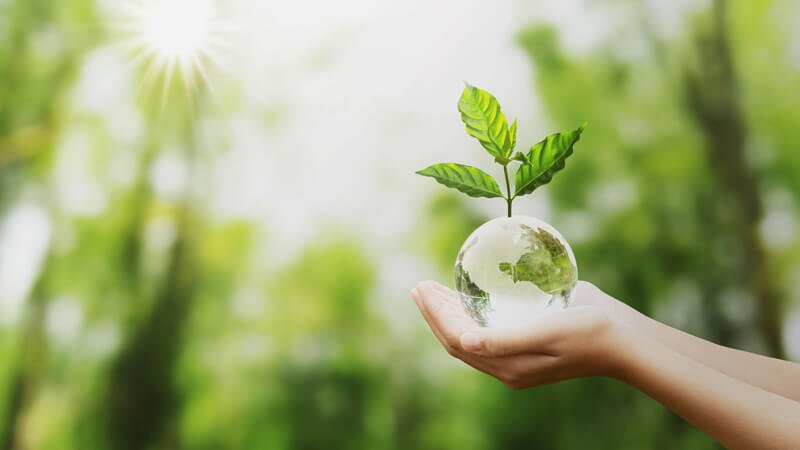 The boiling water tap is an environmentally-friendly device as it uses less electricity, and if you buy one with domestic cold water filtering you also get instant filtered drinking water meaning less reliance on single-use throw away plastic bottles, keeping you hydrated all day long. Save on your electricity bill and reduce your carbon footprint at the same time. 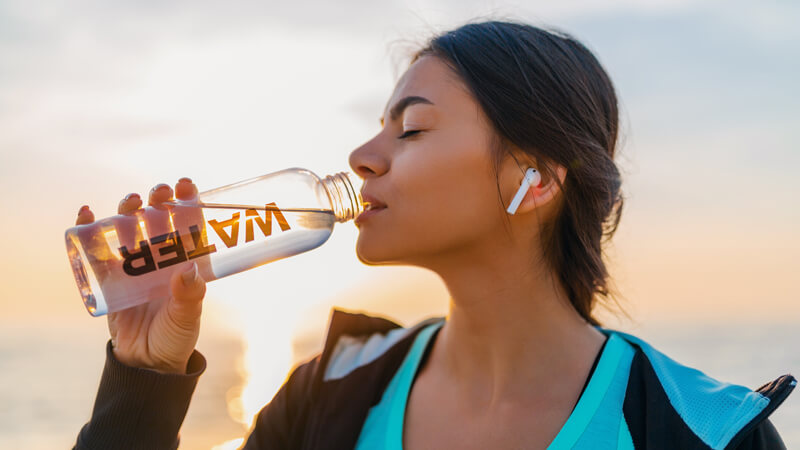 These taps are so easy to install as well, any competent DIYer could install them and INTU Evolution even gives you a complete video guide on how to install them on their YouTube channel.

As a proud reseller of INTU Boiling Water Taps, we have a whole range of instant hot water taps to choose from, whether you want a 3 in 1 or a 4 in 1 boiling water tap in a square neck or swan neck in one of 6 colours including chrome, brushed nickel, matt black and more, and currently, we also offer a 10% discount off your first order with Brands That’s All